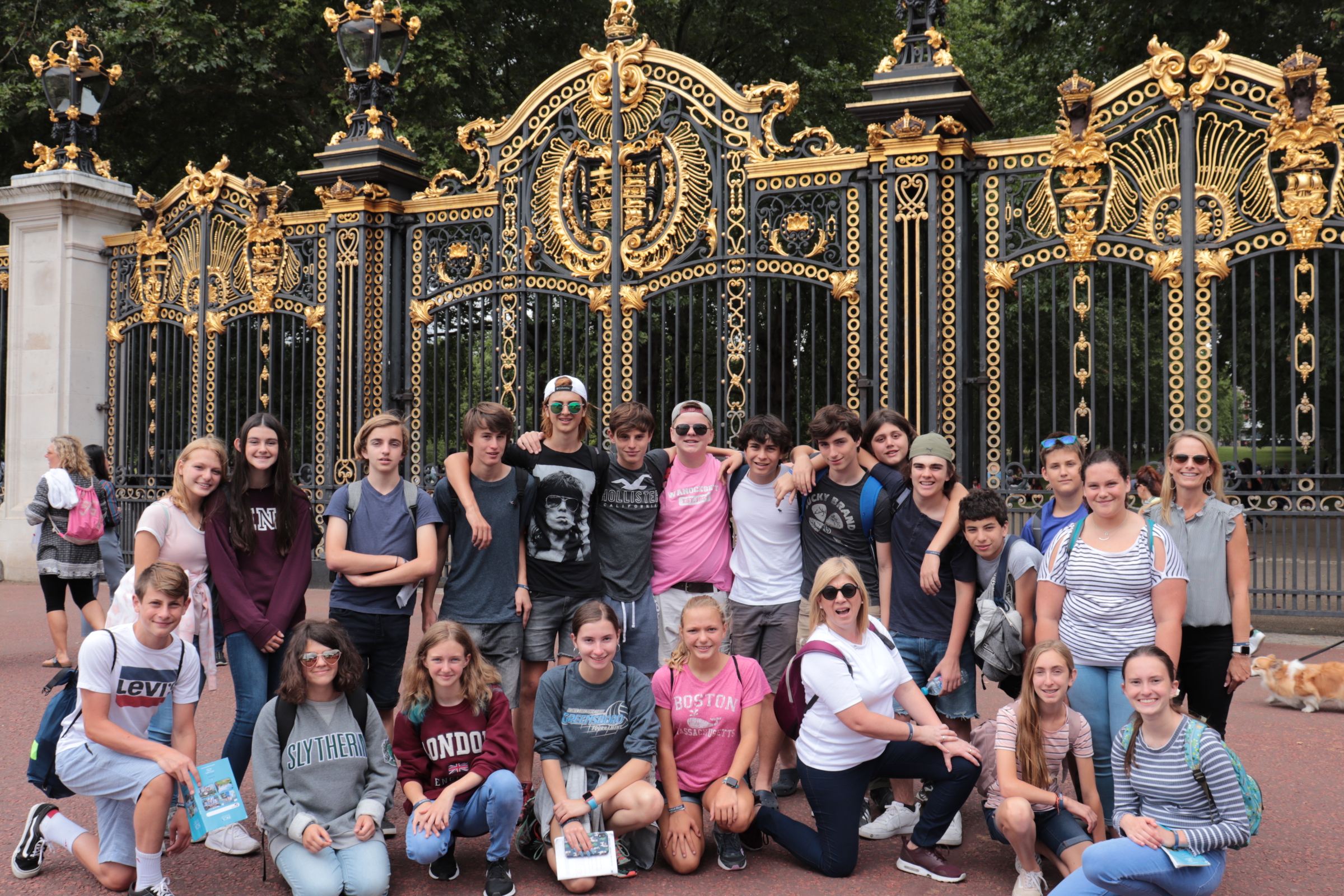 When I was asked last year to chaperone  a group of Trinity students to England this summer, I was thrilled and excited.  I couldn’t wait to watch them to explore the country in which I spent my high school years.  I knew that this trip would change them, by changing their perspective on the world and their place in it,  but I could never have imagined the ways in which it would change my own perspective on my students, and my place in their world.  Observing their exploration of the culture of England and their interaction with the students from other countries showed me how able and willing they are to learn when the learning environment allows for social interaction. Instead of being their teacher, I was merely the facilitator.  I guided them from point A to point B, and what they did with the information presented, was solely up to them.

I accompanied a group of 11 students to the ISCA campus for three weeks.  ISCA stands for Independent Schools Cultural Alliance. We were blessed to stay on a beautiful school campus and were able to visit sites all over the southern portion of England.   The sites were only a small fraction of the trip, though.

The trip was a mixture of off- and on-campus activities.  The schedule was simple– two days off and one day on. The off-campus days were packed with excursions to a variety of different historical sites: the Houses of Parliament, Arundel Castle, Oxford University and the Roman Baths.  On-campus days were filled with sports. The kids had the opportunity to learn to play Cricket, Netball, Squash, Fives and Rugby while also playing familiar sports such as soccer and volleyball.

Our ISCA campus  group was made up of students from Brazil, Peru, Argentina and the United States.  The students spoke a mixture of languages: English, Portuguese, and Spanish. The use of the language of inclusion, English, was enforced at all times to ensure that all were able to communicate with students from all schools.  By the time we left, all of our students had practiced some Spanish, learned some Portuguese, and realized that the world is much bigger than just our country and that his or her place in it is much smaller than they originally thought.  This global thinking is something that we cannot teach in a classroom.

Sarah Myers is the Spanish and Middle School Geography teacher at TLS.