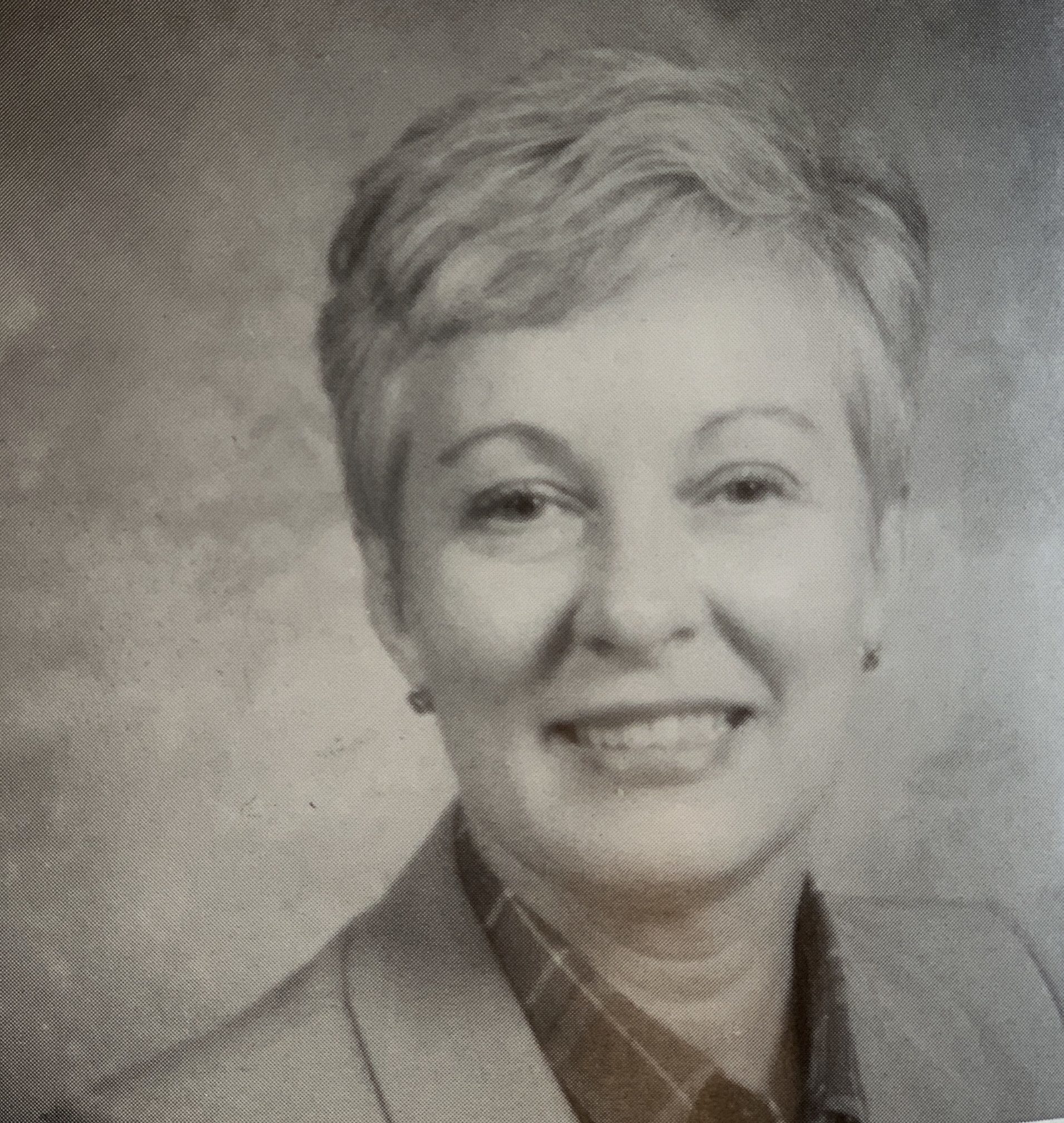 I was at Trinity Lutheran School from 1975 to 2000.  I began as a classroom teacher and completed my tenure as Head of School.

Trinity is memorable for me not because it is a beautiful structure, but for the people who chose to worship and work there each day.  I have no connection with the very early years of the school, but I do know that many members of the congregation contributed their time and energy preparing snacks and lunches, driving children to school and doing whatever was necessary in those early days. When I came in 1975, Mrs. Bosserman was still very much involved in the work of the school. Tom Bosserman and Pastor B.  shared the administrative/pastoral duties of the congregation.  They alternated conducting chapel for the school once a week.  The teachers preferred to have Tom conduct chapel since the children came back to the classroom quiet and ready to begin the day.  Pastor B. had a knack for winding them up, but one of my favorite memories connected with those chapels was when Pastor B. conducted the service he would have the children leave the chapel singing Let there be Peace on Earth.  It was a much smaller building in those days and the sound of children’s voices echoing through the halls remains with me to this day.

Mrs.  B.  was very particular about the dress and conduct of the teaching staff and reminded them that their conduct beyond the school reflected on the school, and she expected that it would be exemplary. Money was tight.  Many of the teachers spent a significant portion of their pay for materials for their classrooms while in the kindergarten and extended day classrooms, paper towels were cut in half to make them go further. Teachers and staff were motivated by their love of children and the community of the school.  Until the day, I retired, I never came to school barelegged during the time the school was in session. Hose and no clothing that cupped below your buttocks were the order of the day even in the era of pant suits.

Each successive Head of School brought their own personality and interests to the make up of the school Peggy Smith who worked along with Mrs. B.  was very much interested in the counseling aspect of teaching and Dan Landis was what my granddaughters would call a “fun date”.  He helped to set up the middle school, hired Sandy Butler and encouraged sports teams and retreats for the middle school at Jamestown.  Our enrollment blossomed during his tenure.

For me it is always about the people who were there.  Members of the congregation like Louise Mozingo, Jeanette Thomas, and Cathie Wall gave uncounted  hours and years to the work of the school. Those early teachers worked for salaries that I would be embarrassed to quote because they loved the school and the work they did with children. The number of those who contributed their teaching skills to make the school strong  were too numerous to list.  They, along with support personnel like Mrs. Waggner, Sandy Hampton and Teresa Carr all of whom worked to prepare lunches, helped to create an environment in which children knew they were valued and loved.  Even Jim Smith , the custodian, watched out for their interests.

When I became the Head of School, Dan had made notes for me on a variety of topics. My experience with the Parents’ Association was not that they were a wonderful asset to the school.  Many of them became allies and friends that I hold dear.  I hope their value continues to be recognized.

When I resigned from the school, I thanked the Board for allowing me to do what I loved in a place that I loved and had enjoyed doing it.  I could write a book full of stories about the people (students, staff, and teachers.) The twenty-six years I spent at Trinity enriched my life and I will be forever grateful for my time there and the friends and memories I made.

Claudette Taylor served as Trinity’s Head of School from 1983 to 2000.