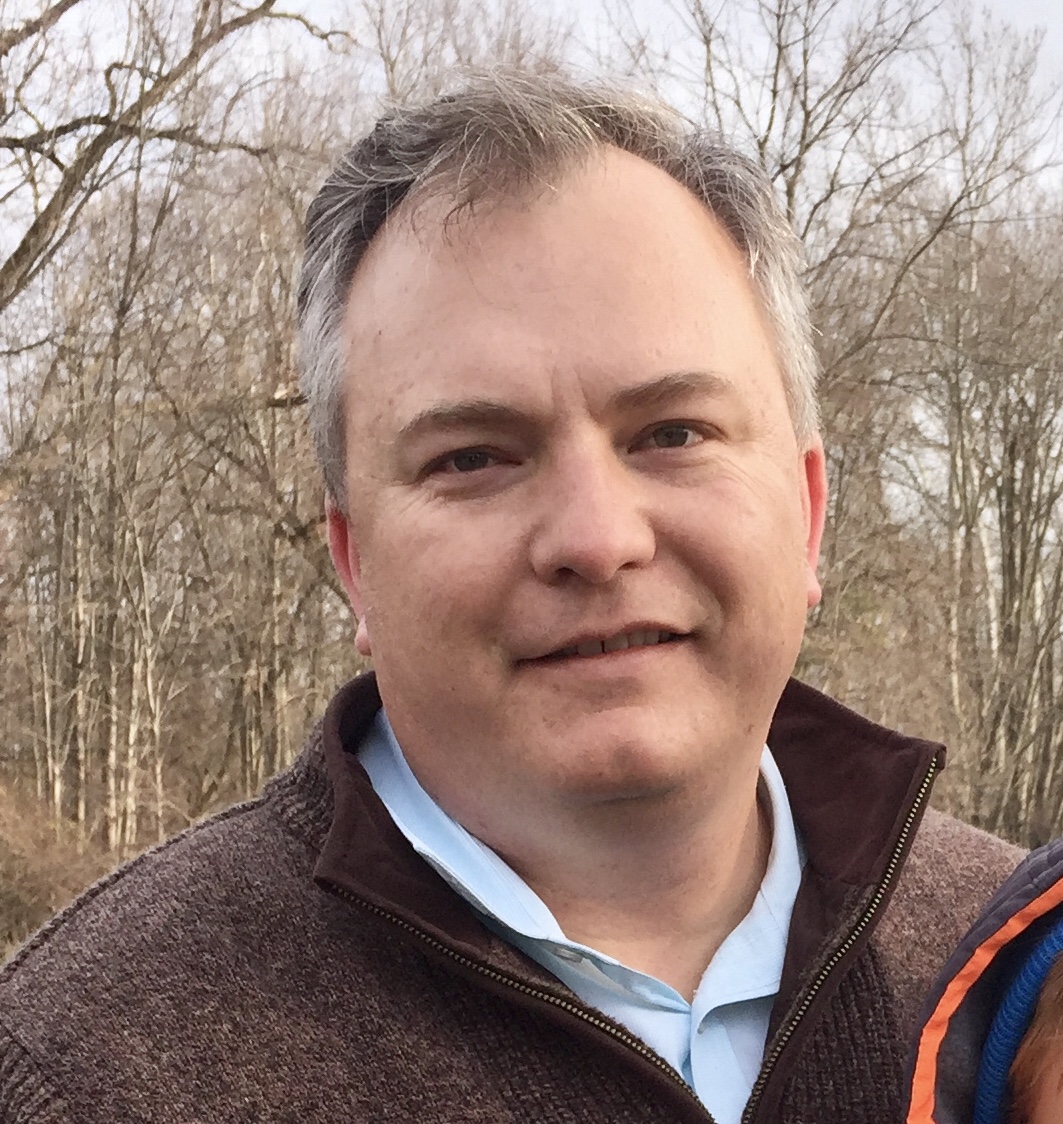 Mr. Neff earned a B.A. in Political Science from Centenary University and a J.D. from the University of Virginia Law School. He served nearly six years in the United States Navy as a combat camera photographer and public affairs specialist. While at the University of Virginia School of Law, Chuck served on the Editorial Board of the Virginia Law Review and was a member of the Virginia Journal of Law and Technology. Mr. Neff worked for two law firms in Northern Virginia before becoming Director and Assistant General Counsel for Huntington Ingalls Industries, Inc.  In 2015, he co-authored “The Difference between Ethics and Compliance – and Why Understanding the Difference is Critical to Successful Leaders,” which appeared in The Compliance and Ethics Professional, December, 2015.